We’ve all had that moment when you’re sifting through the old relics of which you used to think so new and advanced but now they have become something forgotten. Sitting so patiently, gathering up dust to be re-discovered and creating new, more impressive smiles. So now, you’ve struggled downstairs, found your favourite mixtape, and sat down eagerly, trying to remember where you put your Walkman or your old boombox.

With a cup of tea in hand, you are finally ready to insert the glorious, long-forgotten tape in hopes that it will rejuvenate you. But it doesn’t. Somehow it’s making you feel even older. It’s slow and dragging on for what seems like forever. How can we fix this?!

The problem with sometimes seemingly sticky jammed tapes is usually in the cassettes, not the cassette player. An audio cassette has to maintain a certain tension on its own spools to move at the correct speed. Fixing slow cassette tapes will help you hear the recording at the proper speed. There are three efficient ways in which you can revive your wonderful cassette tapes:

Your cassette tapes have probably endured decades of harsh weather changes and this can take a massive toll on your tapes -and anything in general, especially if they are a magnetic tape..

Due to this, the magnetic ribbon in your tapes may begin to wound too tight or too loose, being the reason for the slow playback. A second culprit may be that the adhesive is sticking to the tape layer.

If your suspicions tell you this is the case, you may want to lightly hit the cassette tape on a hard surface a couple of times or manually rewind the tape with a pencil to loosen it. Another way to loosen the adhesive would be to clean the capstan or pinch roller on the
cassette tape deck. A second reason why your cassette tape is sounding slow may be that your cassette tape’s pressure pads have a thin, hard, dried-up layer that has developed over time, thus preventing the tape from traveling at its usual speed.

To help this, try extremely lightly scraping the pressure pad with a razor blade to give it some more texture that will give the ribbon something to grip.

A common reason for slow-motion-sounding playback is that older tapes dry out as the years go on, meaning they lose some of their inner lubricant that helps them play with ease.

If this is the case, it would be a good idea to place your tapes in a low-humidity, room temperature environment for a few days. Once done, play it but only in short snippets, whilst cleaning the head regularly. 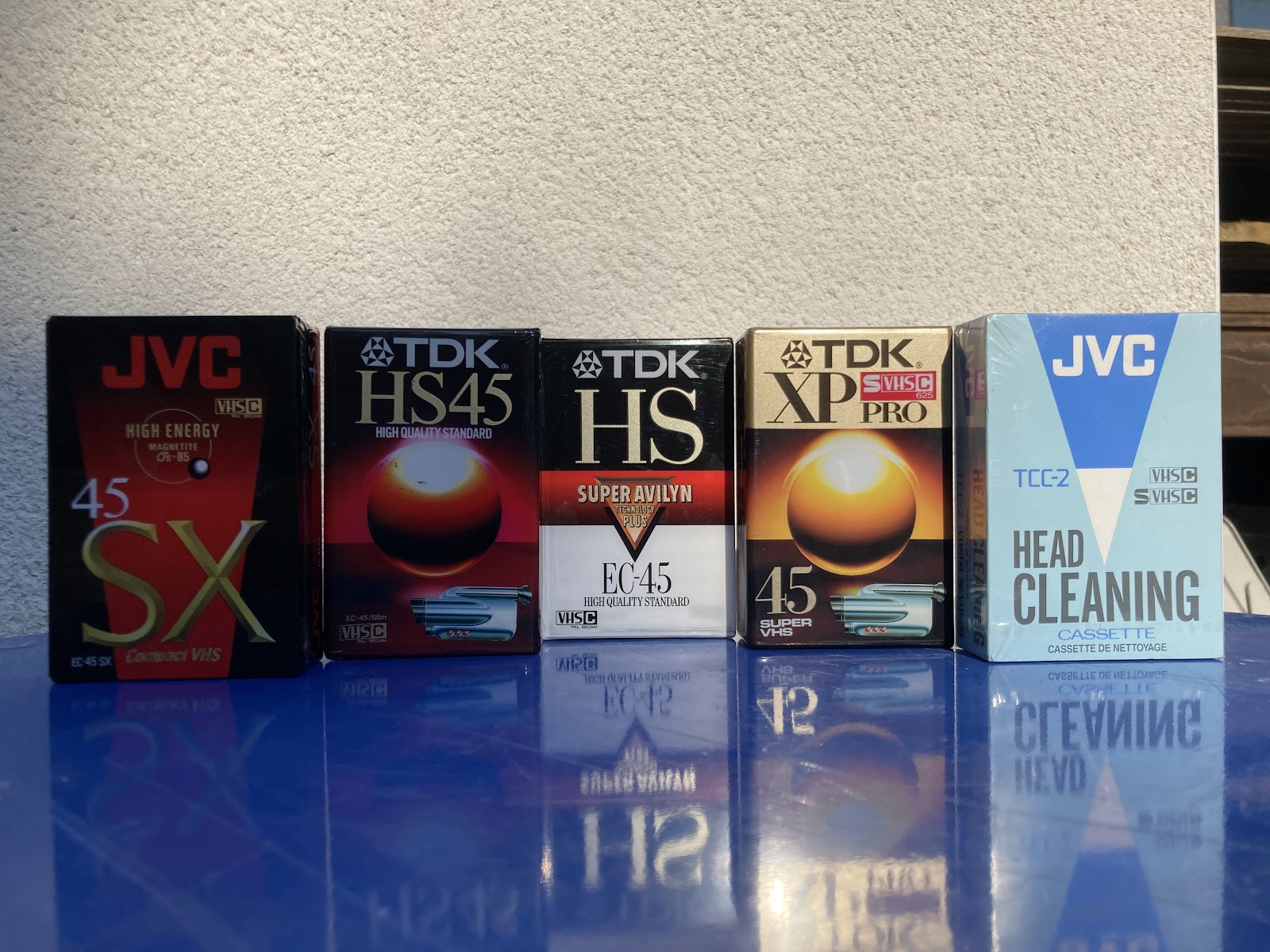 Now that you have attempted to fix your slow-motion tapes, it would be a great idea to contact a service that will digitise your surviving taps before they also go the ‘slow motion’ way. If done, you will be able to enjoy your tapes for many more years and share them easily with family and friends.  Or you can employ the services of a video tape repair service company.

Get
Published
on our blog