The Magic of Super 8

What is Super 8 film?

Super 8 film format has been around for decades. It made its mark on culture in the 1960s due to being the first reliable and affordable means for home video. It birthed a generation of amateur filmmakers all over the globe and changed the industry for the better. Here are some of the reasons it was such a successful format.

Kodak released the film in 1965, super 8mm film was designed to be an upgrade from the existing 8mm film formats on the market at the time. It provided a more user-friendly filming experience for home videographers. Initially, it was only used with a camera which Kodak sold but as its popularity grew, other companies began producing camera models which recorded on Super 8 format. As time went on, other companies started to produce their own versions of Super 8 film.

Super 8 was considered the best motion picture format on the market at the time of its release, it proved to dominate the market through the late 60s and into the 70s, during which the film went through some major developments. In ‘73, a version with the ability to have the magnetic recording of sound was released. It was one of the first home recorders to have a sound recording function.

The next version to be released was the Double super 8. This enabled the film to run through the camera twice and expose both sides of the film. This led to a more stable, high-quality picture than the earlier standard.

What were it’s benefits?

Before its debut, filming was a very tricky thing to do. The pre-existing format was 16mm, this was a pain in every aspect of the word. Every step was tricky from getting it into the camera in the first place, you’d have to remove the film around halfway through filming and flip it the other way, and put it back in the camera.

This is what made the super 8 such a welcome format in the videography work. It’s inexpensive and practical to use. Kodak even made it easy for the film to be played on a projector after it had been processed. The picture was good too, with vibrant colours and a soft picture, and is still a popular and appreciated format today. You can even apply super 8 effects on various mobile apps. 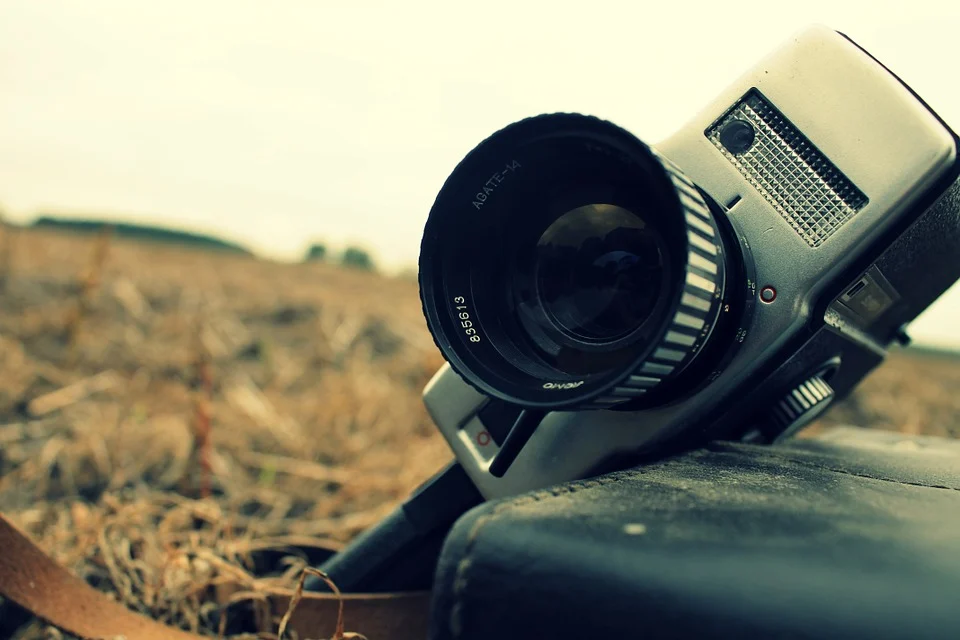 The legacy of Super 8

At its release, the Super 8 was revolutionary in the world of amateur film-making and home video and was influential through the following decades. The Super 8 format has been influential in the career of many, now globally known, directors. The likes of Steven Spielberg have credited his early filmmaking and success in his career partly down to his experience with Super 8 at a young age.

Super 8 has now made somewhat of a comeback in terms of popularity, with hobbyists opting to shoot on the Super 8 format. This is due to its unique video style and ‘retro’ look.

Here at Supaphoto, we have decades of experience in converting various films including Super 8 and we encourage you to get your old videos converted before it’s too late! if you’re interested in converting super 8 cine film to dvd, check this company out – they’ve been doing it for many years now and can be trusted to take good care of your films: supaphoto.